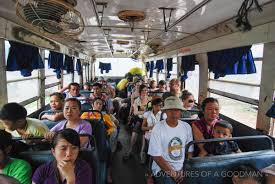 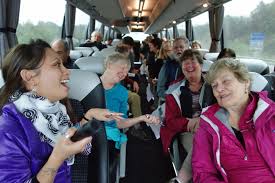 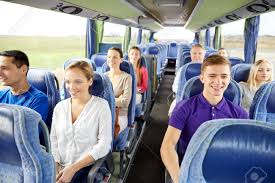 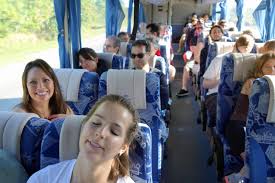 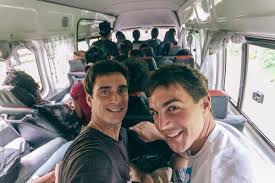 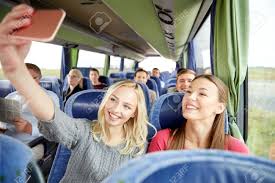 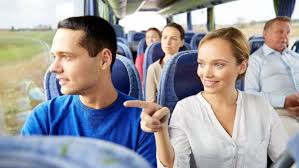 Barranquilla, city begins its development in 1627. It is proclaimed a village on April 7, 1813 by the governor of the Free State of Barranquilla, Manuel Rodríguez Torices, before obtaining the title of city in 1857

It is a city with a privileged location, receives the great Magdalena River and is washed by the Caribbean Sea, sister of Puerto Colombia, who had the privilege of receiving the great European migration through its port and traveled by rail and by river within Colombia and South America, they created business and development.
Through its history with this multicultural mix, Barranquilla has the privilege of having magnificent buildings with its own style or inherited from Europe and the Eastern Mediterranean
This tour will take us to those years of extraordinary development ideas and it is a way of valuing and recognizing that important migratory flow that left us a great heritage contribution that this city has.
Welcome! Barranquilla, the city with more development and planned urban growth in Latin America,

It has two declared Historic Centers, where we can have the pleasure of appreciating its construction architecture types: Colonial from Spain, Republic that was the time of decoration, colorful, the demonstration of economic power through property and the Modernist , it is calm, soft and sober architecture, however it was an era in which ideas such as Art Nouveau (1890–1905 artistic renovation - End of siècle and belle époque) emerged Art deco (popular design movement from 1920 to 1939 Permeó all forms of artistic, artisanal and industrial design: from fine arts and decorative arts to film, photography and fashion. )

WE START HERE WE GO!

a container with water and a small suitcase with not heavy personal items.

We will start this tours from the Plaza de la Paz, where we will appreciate one of the pride of the city

It has 1198 panels of stained glass handmade and a great work of admirable and additional religious and cultural art. It has the Sculpture "Cristo Libertador Latinoamericano"

Sculptural work by maestro Rodrigo Arenas Betancourt with a weight of 16 tons. 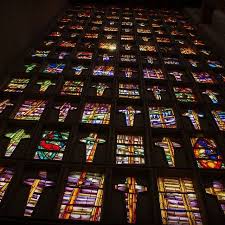 To prepare the eye and the photographic equipment !

Visual tour from 52nd Street to 60th Street where we can observe different constructions. Each house is a true jewel of Republican architecture, which at the time were large country houses with names (preferable were the names of women in the family) located equidistant from the main entrance door of the property, as a way to identify it in its historical moment, which over the years were integrated by the construction development and other modernist ideas.

Here we go, a look of each street, if we are in a location error grateful for its correction and suggestion of properties of these streets. 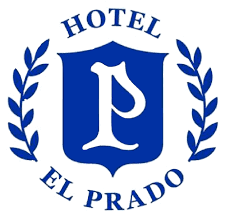 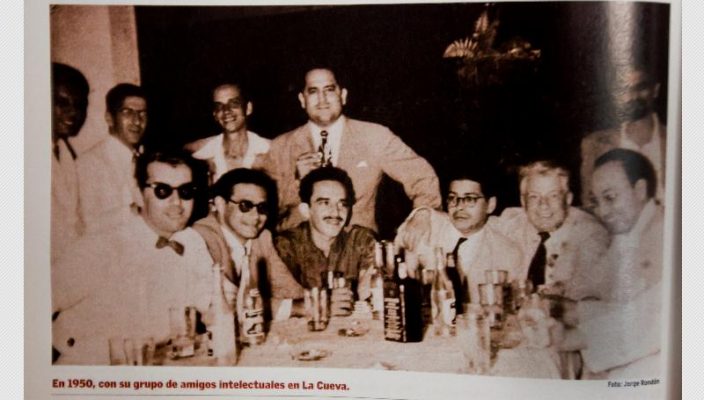 Famous Barranquilla Group - It was an intellectual gathering that integrated, between 1940 and the late 1950s, several of the most prominent personalities of the culture of Barranquilla, Colombia, around the writers José Félix Fuenmayor and the Catalan Ramón Vinyes: Alfonso Fuenmayor , Álvaro Cepeda Samudio, Germán Vargas, Gabriel García Márquez (Nobel Prize for Literature), Alejandro Obregón, Orlando Rivera "Figurita", Julio Mario Santo Domingo, among others. 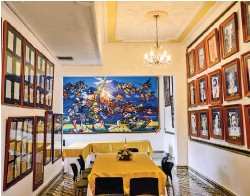 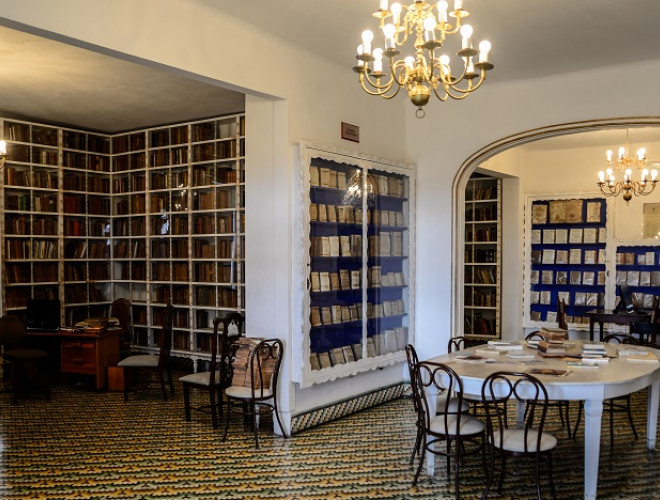 ‘La Perla’ is a replica of a house of Charles Chaplin. His style is republican.

1938 the house was built at the request of the family of immigrants Afflack Mouradian, as a replica of the original house La Perla that is located in Nice, France,

We suggest visiting on your own street 48, in the process of restoration,

"Casa Catinchi" Built in 1935 by Manuel Carrera. Its first owners were the Rodacki

It is a heritage of the municipality 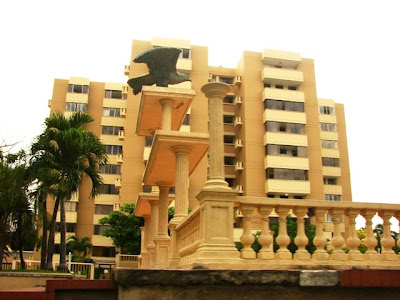 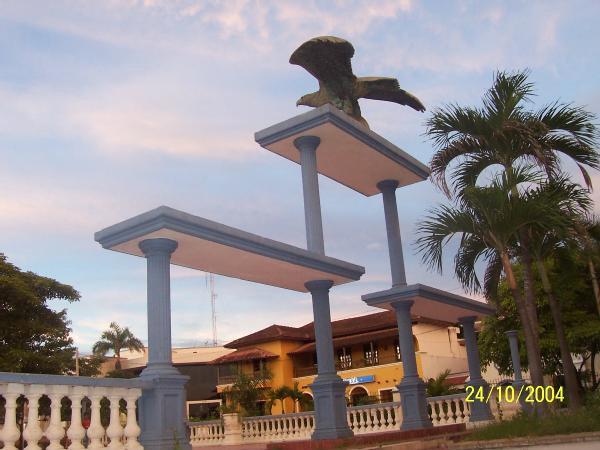 READ THIS INTERESTING RESEARCH ON THE TOPIC: 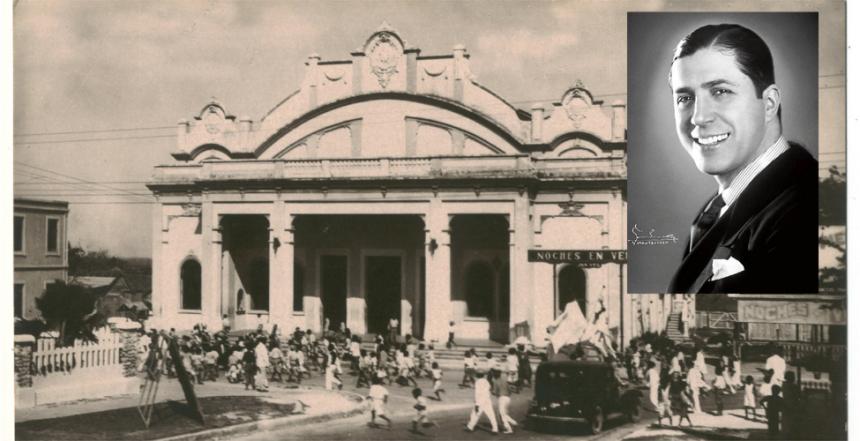 The Apollo Theater where the ‘Creole thrush’ Carlos Gardel debuted, note the beauty of its architecture. Then it was demolished.

We continue the tour we do not go even in half !

They have 10 minutes to get off the vehicle to photograph and move on.

Here we just go down, they will have 10 minutes to descend and observe this national monument - city pride

Observation from the vehicle - rotate and give everyone a chance to see!

33rd Street
San Nicolás de Tolentino Church XVII National Monument Neo-Gothic Architecture San Nicolás Square Avenida del Progreso
Observation from the vehicle - rotate and give the opportunity to see all, if there is a time of descent of the vehicle it is the responsibility of the guide 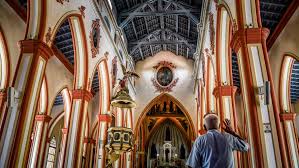 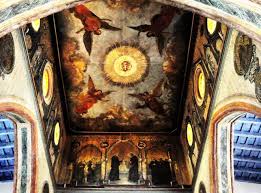 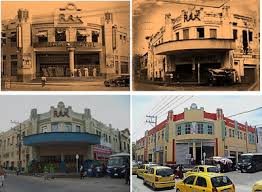 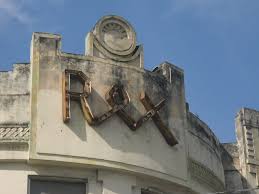 Get off and observe the award-winning Torre Roberto Manzur building, which houses the “Agrarian” mural surrealist art by Colombian-Spanish painter Alejandro Obregón, building that 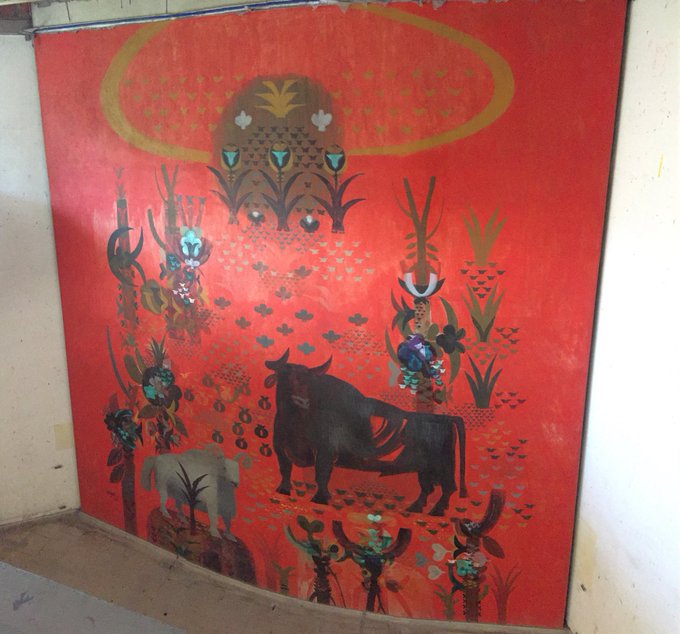 We go to via 40 of Barranquilla - Business area and every year it opens its doors to one of the most important carnivals in the world - Carnival of Narranquilla, Quieb lives it, it is he who enjoys it here in the sandy! 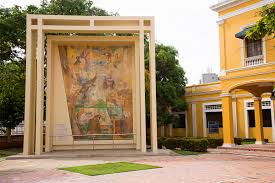 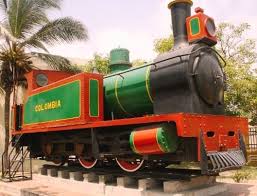 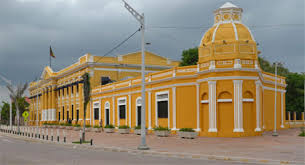 We will enjoy for 30 minutes one of the most important sites in Barranquilla, with growth and development

Construction of a bridge over the Caño de Los Tramposos and a tourist boardwalk on the banks of the Magdalena River.

It is a tourist walk 80 meters wide by 700 meters long parallel to the Magdalena River,